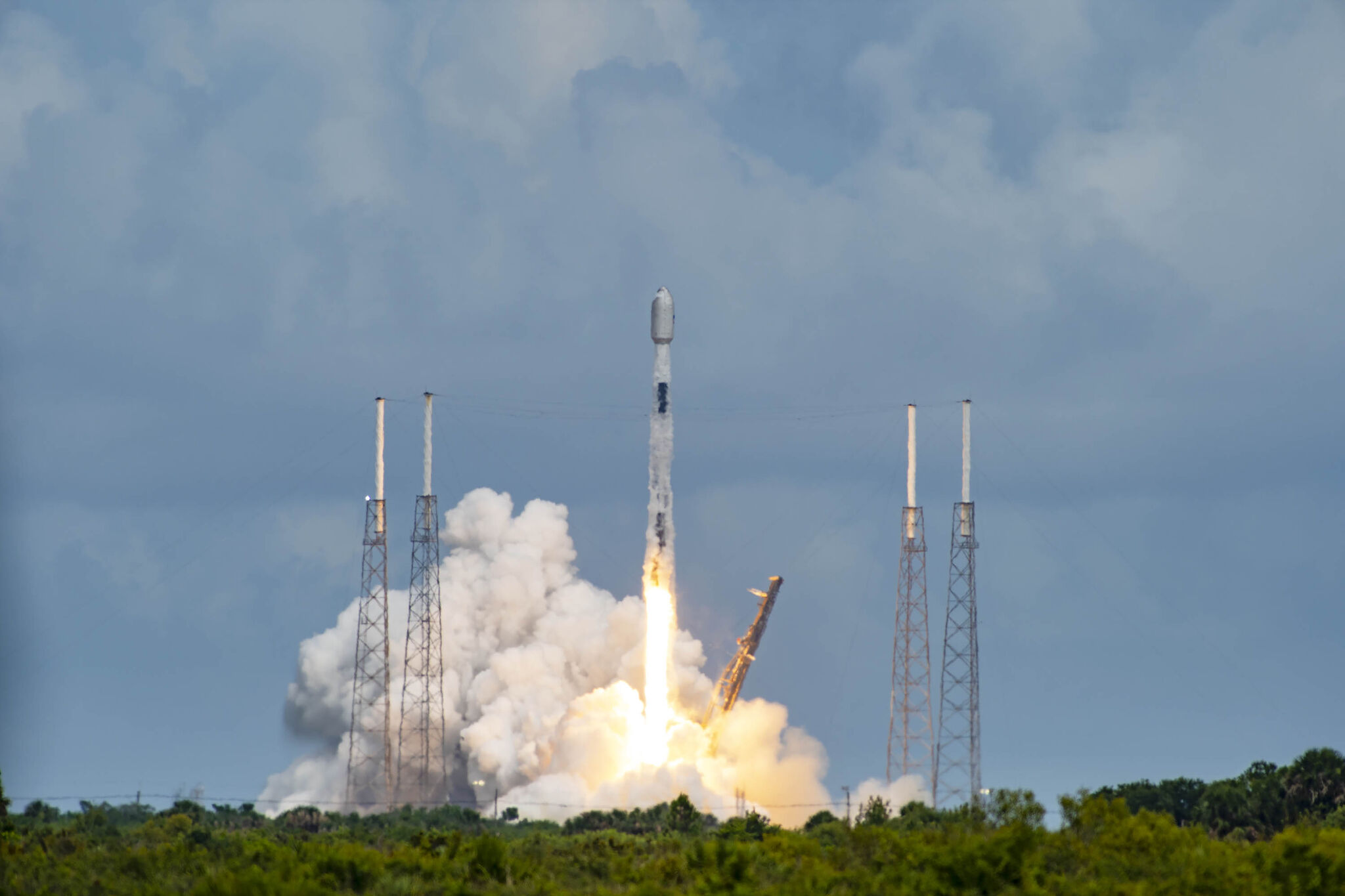 The launch went very smoothly in a spectacular scene and the orbit injection was successful. About an hour and a half later, Spaceflight's Sherpa LTE-1 module (a spacecraft model carrying multiple satellites, including Tiger-2) separated from the rocket upper stage and went on to deploy the different customer satellites. The team received a a confirmation that at 00:32 AM GMT 1st July Tiger-2 was successfully ejected From the dispenser aboard the Sherpa LTE-1 module into space. This is a critical step that confirms the integration work done and mating between the satellite and the dispenser on the ground was correct and safe. Tiger-2 went on to access its orbit successfully and the partner radar tracking teams were monitoring it.

In the ground station in Lithuania, the team there was waiting to acquire the beacon signal at the expected time base don orbit predictions, this occurred during the first expected pass on the next day 01.07.2021 at 11:17:14 AM GMT which was impressive to capture it during the first pass, again confirming correct orbital insertion and that the satellite is healthy and alive.

The sequence of events started with the flight control team from Nanoavioncs, Inc is checking the health of the satellite and receiving telemetry: solar panels successfully deployed, power is up, nominal battery voltage and good temperature levels.

Next the Launch and Early Orbit Operations (LEOP) will take place and payload commissioning. The launch was an extreme success that we are very proud of it and thanks to our partners Nanoavionics, Spaceflight, and SpaceX everything went as planned.

"We were very delighted to hear this news and are very thankful to our partners, as the world's first satellite 5G IoT operator, Tiger-2 is an important mission for us as it will start preliminary commercial 5G IoT services by Q4 2021 and will be followed by more satellites" Said Omar Qaise, Founder and CEO of OQ Technology.

Photos below show the launch: The video below shows the successful seperation of the Sherpa module and Tiger-2 from the Falcon 9 upper stage in space: