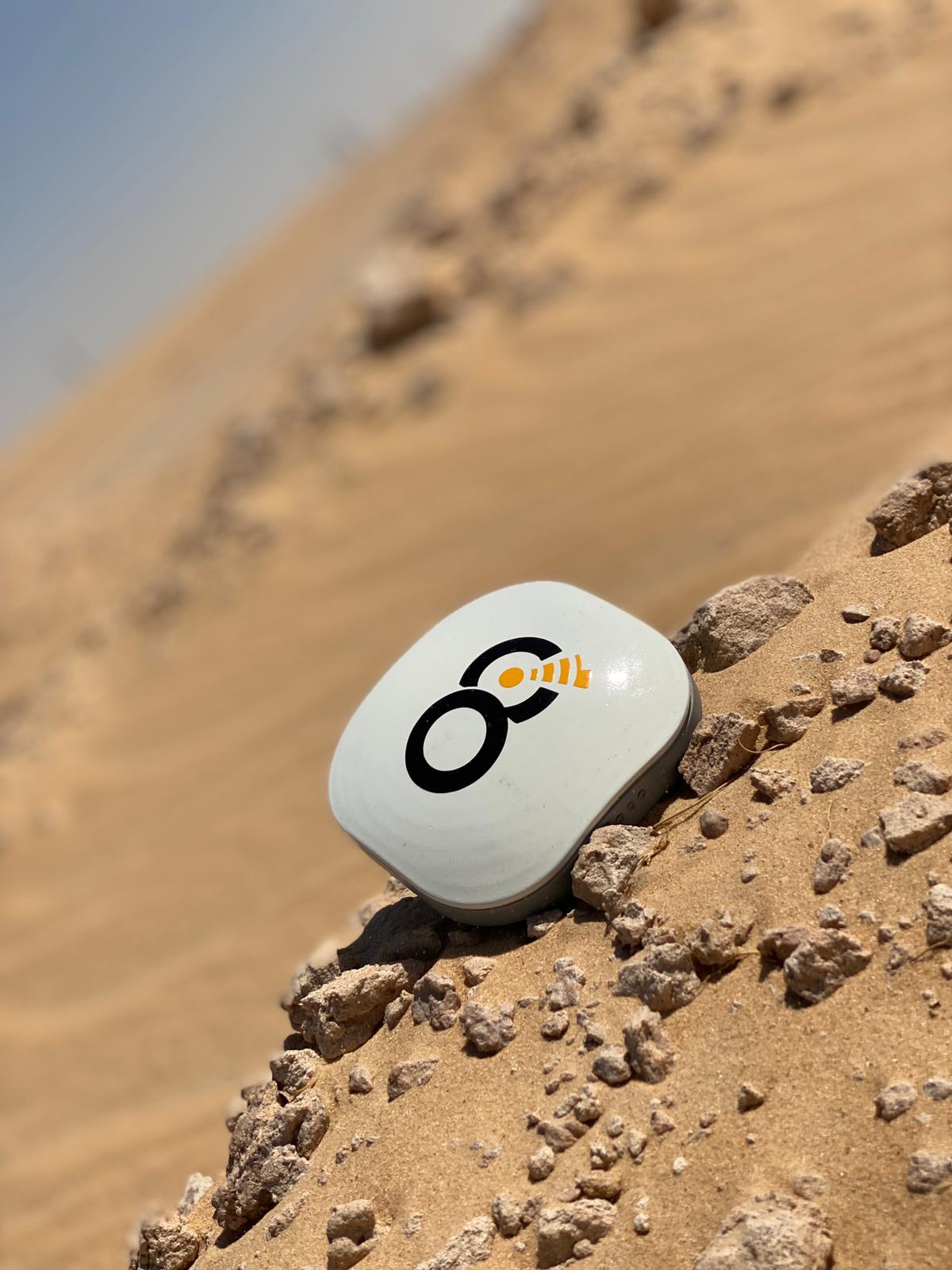 Company completes in orbit commissioning and will begin customer use case demonstration.

5G satellite operator OQ Technology has successfully completed the in orbit commissioning (IOC) of its Tiger-2 nanosatellite, and is ready to commence customer demonstrations. The company is already in talks with several potential customers interested in using the company’s satellite-based 5G IoT services and will start commercial services for “latency-tolerant” low-power devices this beginning next year.

“Completing the IOC phase and the successful tests with our terminals in remote locations was a crucial step to start generating revenue via the satellite and progress the constellation with more satellites to be launched in early 2022,” said Omar Qaise, founder and CEO of OQ Technology.

“In addition to potential customers, we are also negotiating with cellular chip partners to scale up the satellite access capability to existing cellular IoT chips globally. Our next step is starting service demonstrations with our potential customers and their use cases.”

Following the successful launch and early orbit phase (LEOP), OQ Technology started its IOC phase on 15 August. Over the next weeks OQ conducted various operations to verify the performance of the satellite’s payload, which from the first switch on worked flawlessly on both uplink and downlink. OQ also tested and calibrated its working terminals in different fixed and mobile environments in the desert and for indoor usage.

During tests, OQ was able to send the terminal’s GPS location to the satellite from inside a fast-moving car without having a direct line of sight to the sky. Even when buried in the desert sand, the terminal was still sending signals to the satellite, making it ideal for many agricultural applications. While the high level of signal to noise ratio surpassed OQ’s high expectations.

Qaise said: “Being able to track our terminals even indoors and covered by soil adds further possible services that we can offer to our customers. It opens the door for many potential use cases other satellite operators cannot provide. And it demonstrates the impact and possibilities of this new generation of 5G over satellite.”

“As a result, we’re now close to signing a memorandum of understanding with a respected research institute to collaborate on satellite-based services in the Middle East and Africa that could be a first step in that direction.”

Over the next few years, OQ Technology is planning to launch a constellation of 72 satellites, providing 5G IoT and machine to machine (M2M) communication. Its ‘cell-tower inside the satellite’ technology ultimately will provide real-time global connectivity with ultra-reliable low latency communication (URLLC).

OQ aims to connect 70-80% of the world without internet access, initially offering opportunities for latency-tolerant applications like smart farming, metering, and environmental monitoring such as measurement of hazardous gases in oil and gas fields or corrosion tracking in pipes, before moving to more real time applications such as alarms, tracking, leak detection, robotics, smart cars, and drones control.