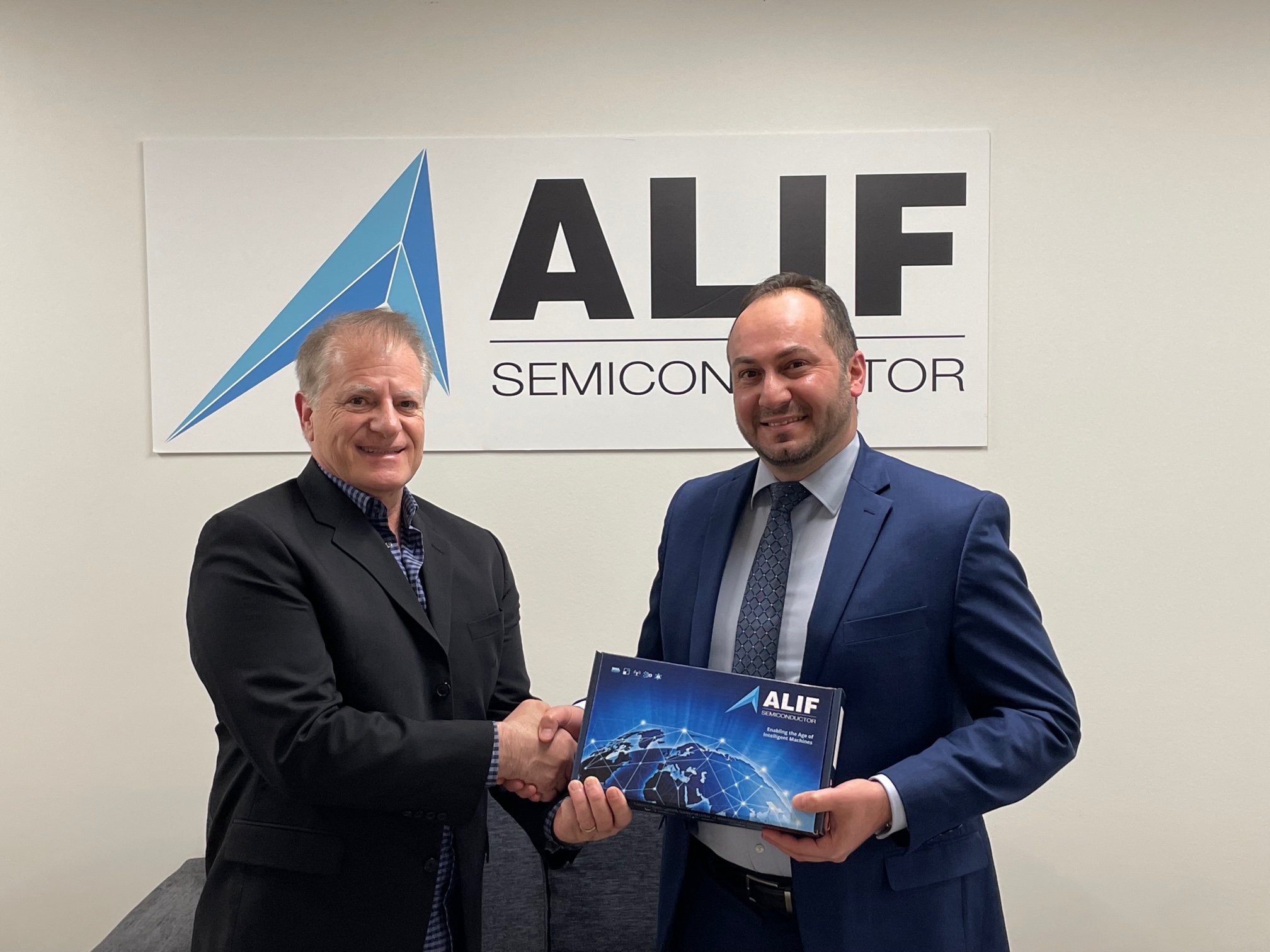 In addition to cost reduction, when compared with existing satellite connectivity, the solution being developed by Alif and OQ is expected to be superior due to its ability to seamlessly switch between satellite and cellular terrestrial IoT networks, such as NB-IoT and CAT-M1 without modifying any radio or hardware on the chip. This is a direct result of OQs patented satellite technology which uses LTE Band 65 in its satellite constellation, which can also be applied to terrestrial mobile networks.

“The combination of Alif’s range of scalable, highly integrated, secure and power efficient range of products with OQ’s IP and patents will significantly ease adoption of satellite connectivity.“ said Reza Kazerounian, co-founder and president of Alif Semiconductor. “We are excited to announce this partnership with OQ Technology, look forward to engaging with the market on these products.”

Omar Qaise, founder and CEO of OQ Technology, said “The aim to combine Alif’s expertise in AI-enabled embedded computing solutions and our success in establishing a 5G IoT satellite-terrestrial hybrid network is an epic step in the use of nanotechnology. Using standardised terrestrial chips to connect to satellites is essential to keep costs low, enable easy access to our satellites and provide global connectivity, in particular in remote locations.” 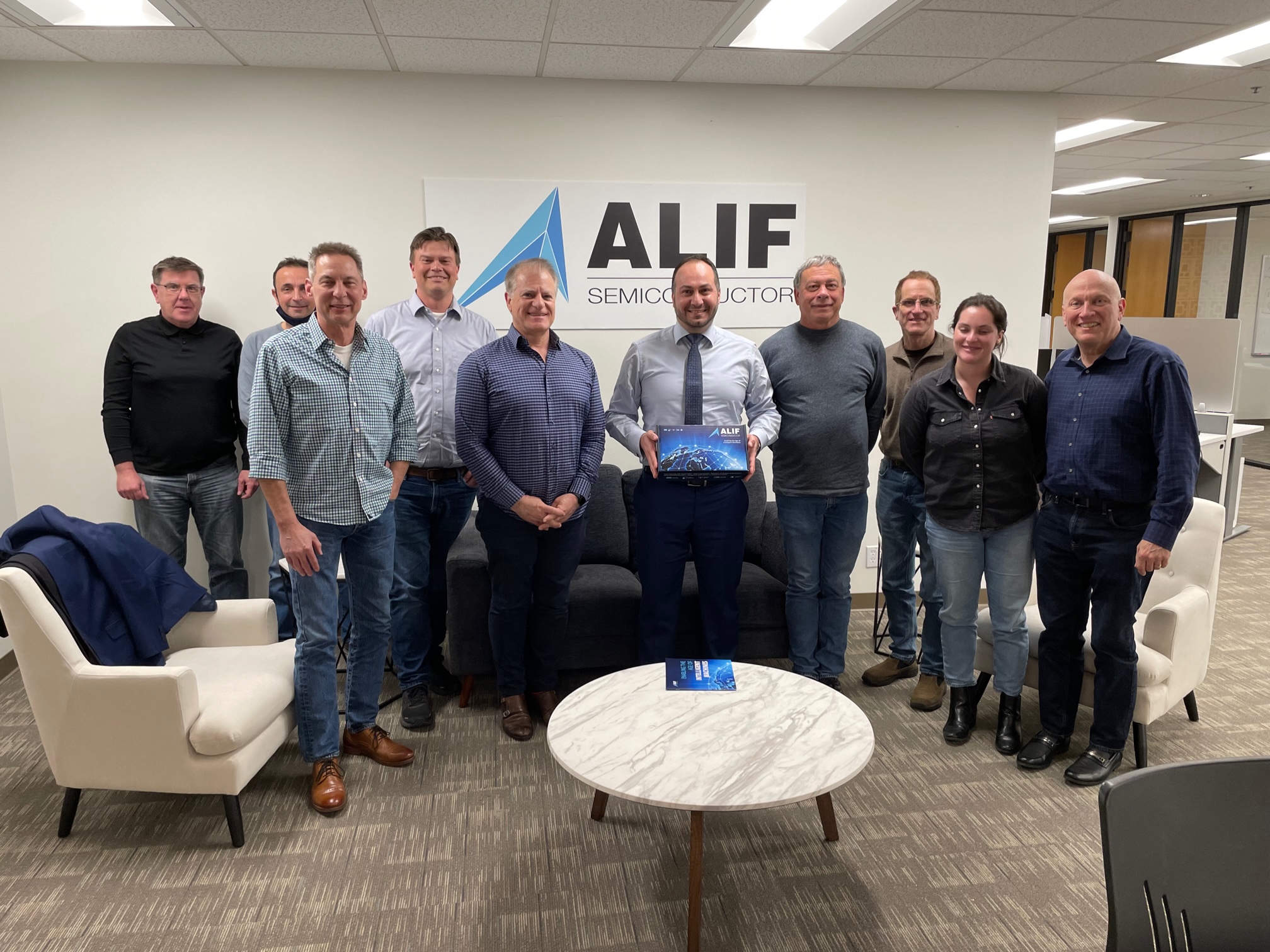